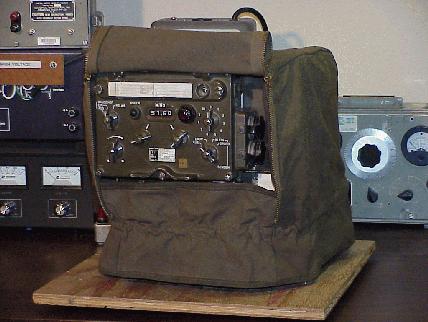 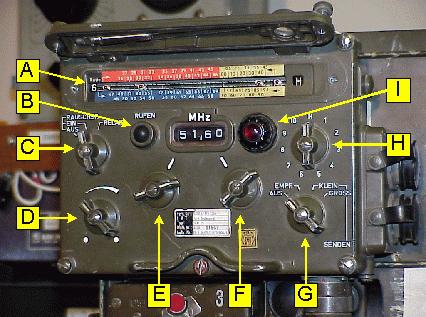 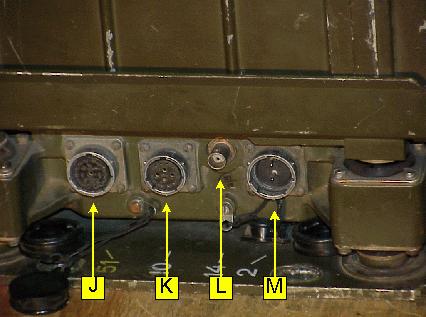 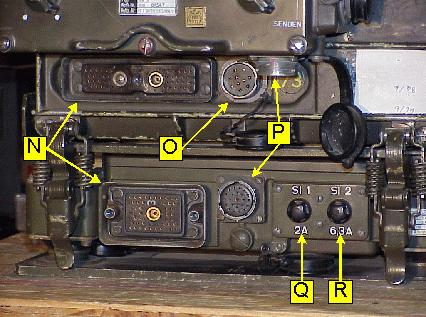 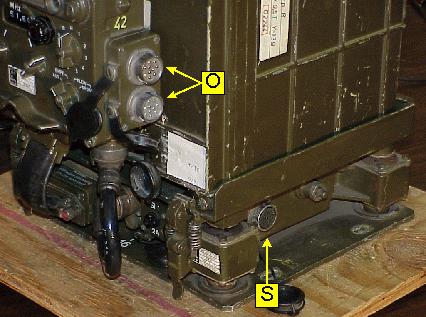 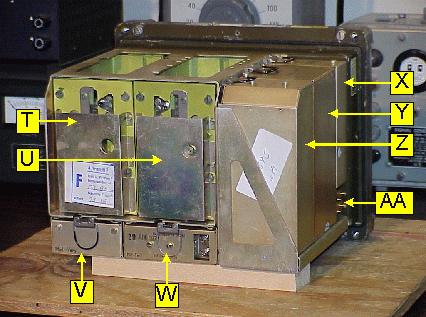 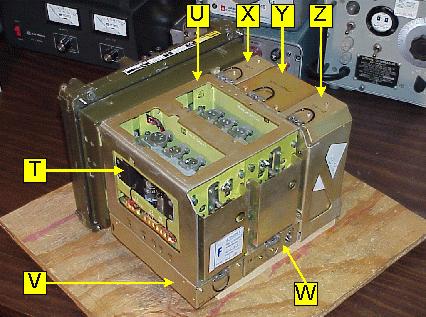 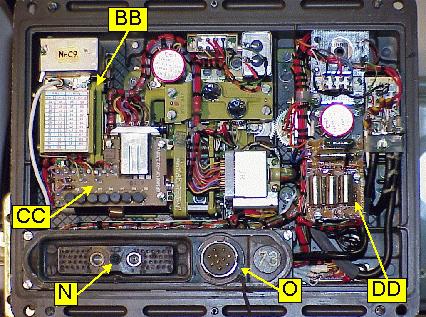 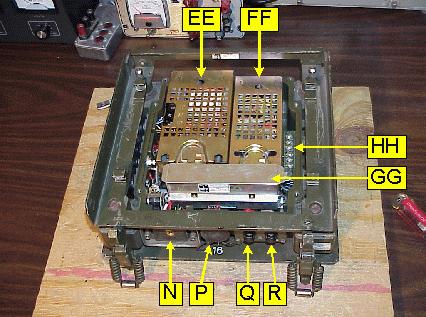 99 Responses to “The German SEM-25 Transceiver”