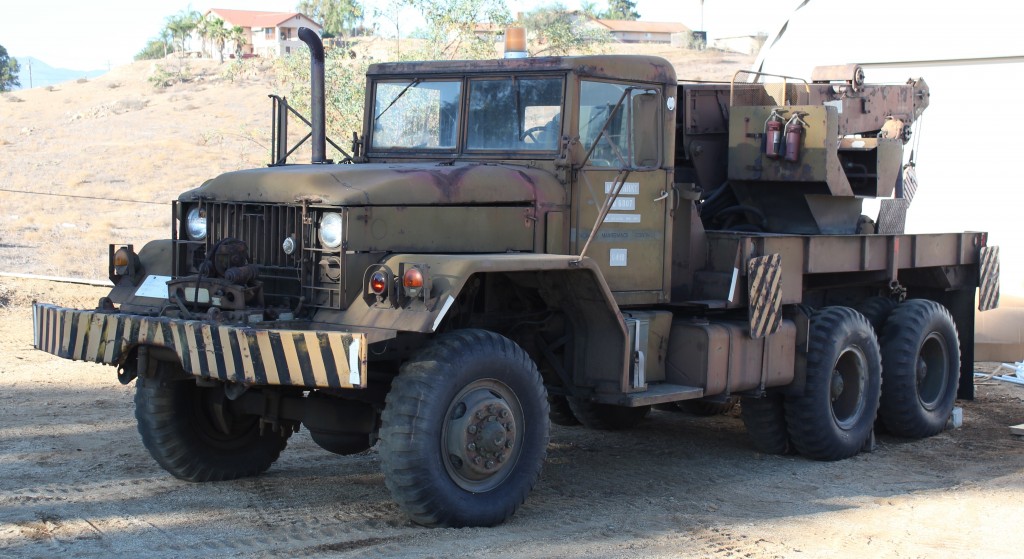 I bought this 1965 Kaiser-Jeep M543A2 5-Ton 5×5 Medium Wrecker back in 2001, and I’ve been using it as a yard crane ever since. It was never road-worthy since I got it, and I never found the time and energy to fix it up into the fine truck that it could be. Now that I just got a very nice M936A1 wrecker to replace it, I’m putting it up for sale so it can move to a new home where it can get the attention that it deserves. Read on for details!

This truck is a running project truck which needs a complete restoration. It will need to be towed away because it is not road-worthy, and I’m selling it because I never found the time to fix it up properly.

The truck is located on my rural property near Riverside, California 92503. It starts and moves, and the crane works. The brakes do not work. It has a clean California title, and has Historical Vehicle plates. It is in “Planned Non-Operational” status. It is offered for sale AS-IS, WHERE-IS. Buyer is responsible for transport. Weekends are strongly preferred for inspection and load-out, due to my work schedule which keeps me occupied on weekdays.

My asking price is $4,000 or best offer, and I will also consider trades.

What Does Not Work

First, some overall pictures of the truck. The passenger door window is there, but I forgot to roll it up before I took the pictures. 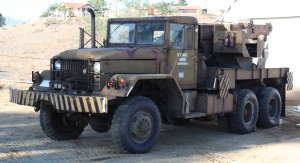 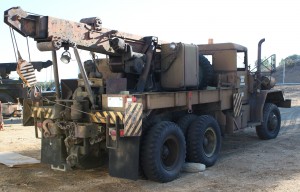 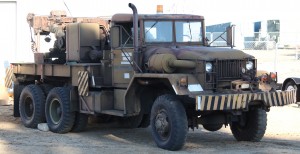 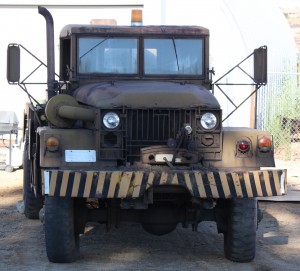 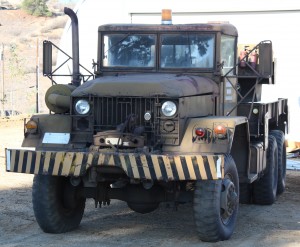 Here’s the cab. The seats are chewed up by rodents. I had previously removed the center hump to work on the transmission air leak, and I didn’t bother bolting them back down. It has a box-style driver seat. 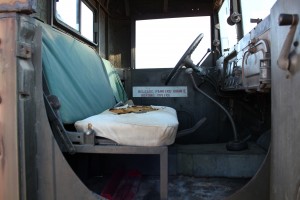 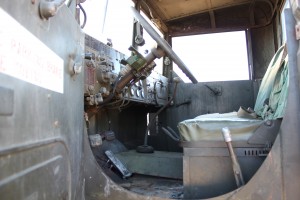 Some of the accessories are stowed on the bed. The rest are stowed inside the two large toolboxes behind the cab (not pictured here). In addition to what I listed above, there’s a bar laying in the bed that looks like it might be one half of the rare light tow bar. It’s bent and it’s not the half with the lunette, so I didn’t bother listing it above. The deck plates in front of and behind the crane aren’t bolted down. I had removed them to deal with a hive of bees that moved in under the crane… twice! Some cavities under the crane bed are now filled with Great Stuff foam. 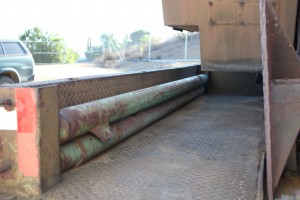 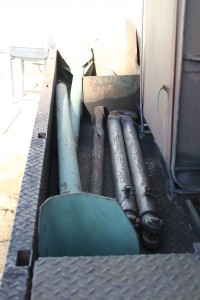 Here’s a close-up of the front winch. It’ll take some work to get that cable untangled. 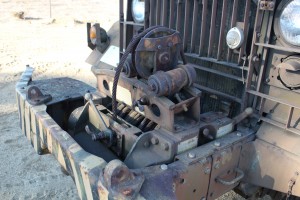 Here are pictures of most of the included accessories. 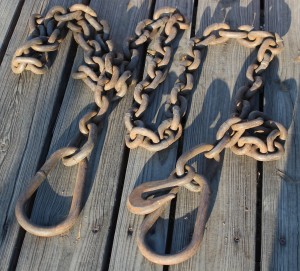 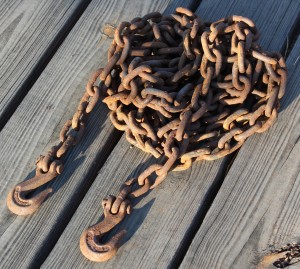 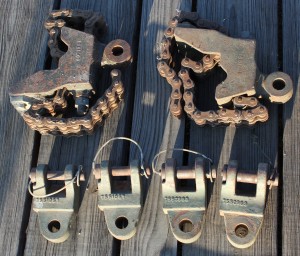 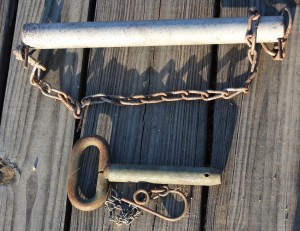 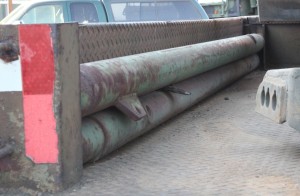 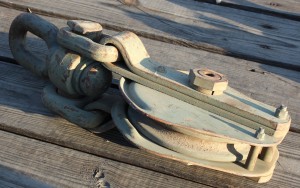