Another collector is buying my incomplete M1022 shelter dolly carcasses to use the parts for a couple of creative projects. They’re a bit hard to move around in any case because they’re all missing critical parts like the drawbars, but we had to deal with the added complication that they were pushed out of the way with a bulldozer before my home construction project, and then I built a house between them and the driveway. So, extracting one of them yesterday was a job for my new M936A1 wrecker. 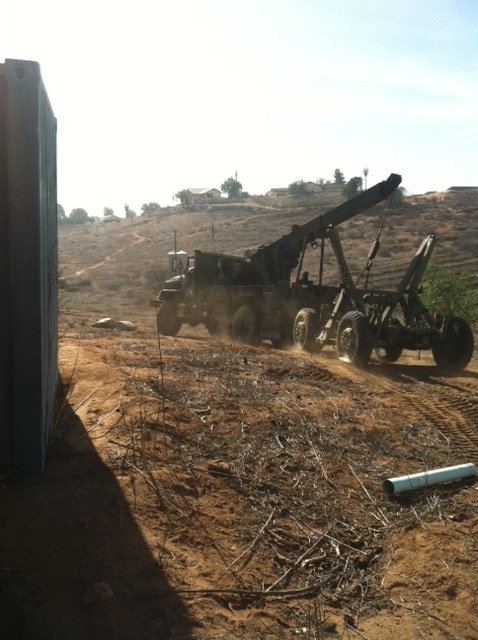 This is the first time I’ve done Real Work with the wrecker since I got it. I’ve replaced the hoist cable and done some other misc. work on it, so it was in an untested state. Well, it performed flawlessly!

After swinging wrenches and hammers at the dolly for a while to get it into better condition to be moved, we put it into position to hitch it up using my Bobcat, and then the rear winch on the wrecker. Using the rear winch isn’t a one-man job, because it’s necessary to keep tension on the cable while operating the hydraulic controls on the side of the body to spool it out. It took 2-3 of us pulling on the cable to get it to come out smoothly. One it was spooled out, though, it made an easy job out of pulling the shelter dolly into place.

Once the dolly was in place, we hooked up a medium tow bar to it with chain feet, then rigged up for a lifted tow since I’d need to tow it over rough terrain. The terrain was rough enough that the front wheels of the dolly often touched the ground, but the wrecker kept on pulling the dolly like it wasn’t there, even when its front wheels didn’t track correctly.

After we moved the dolly to level ground, we split it in half and used the wrecker to lift it into the back of the buyer’s dump trailer. I don’t have any pictures of that part of the job, but the wrecker performed very well. It was very helpful to have some extra hands to help with outriggers and rigging. The hydraulic crane on the back of this kind of wrecker is a very versatile piece of equipment.

I still have a bunch of work to do on the wrecker to make it Just Right, but I’m happy that it passed its first test with flying colors. 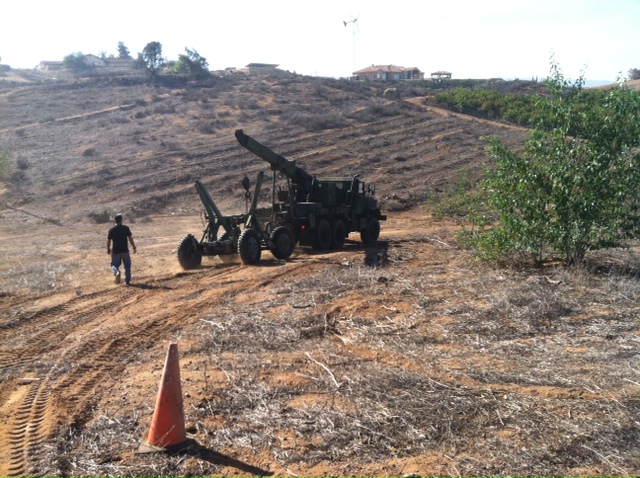 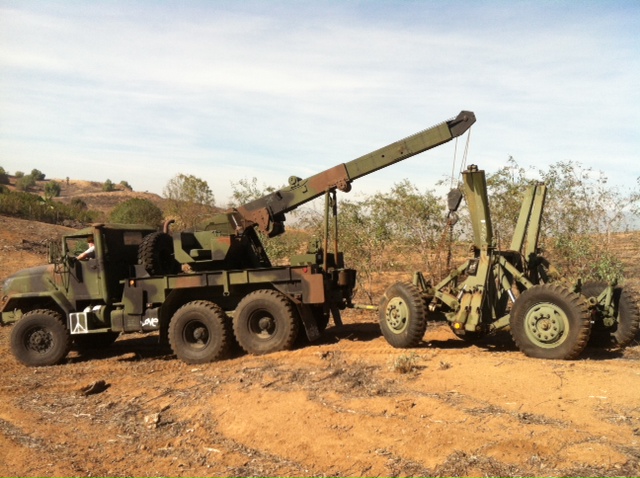 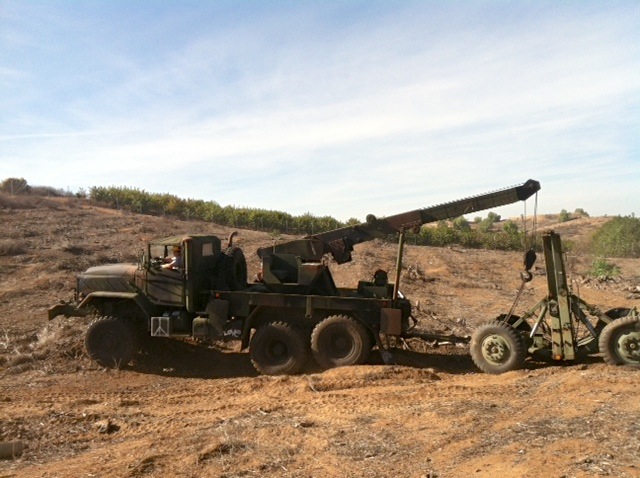 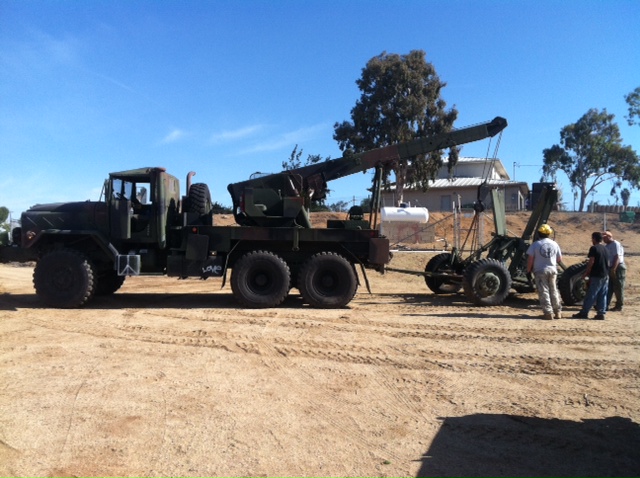